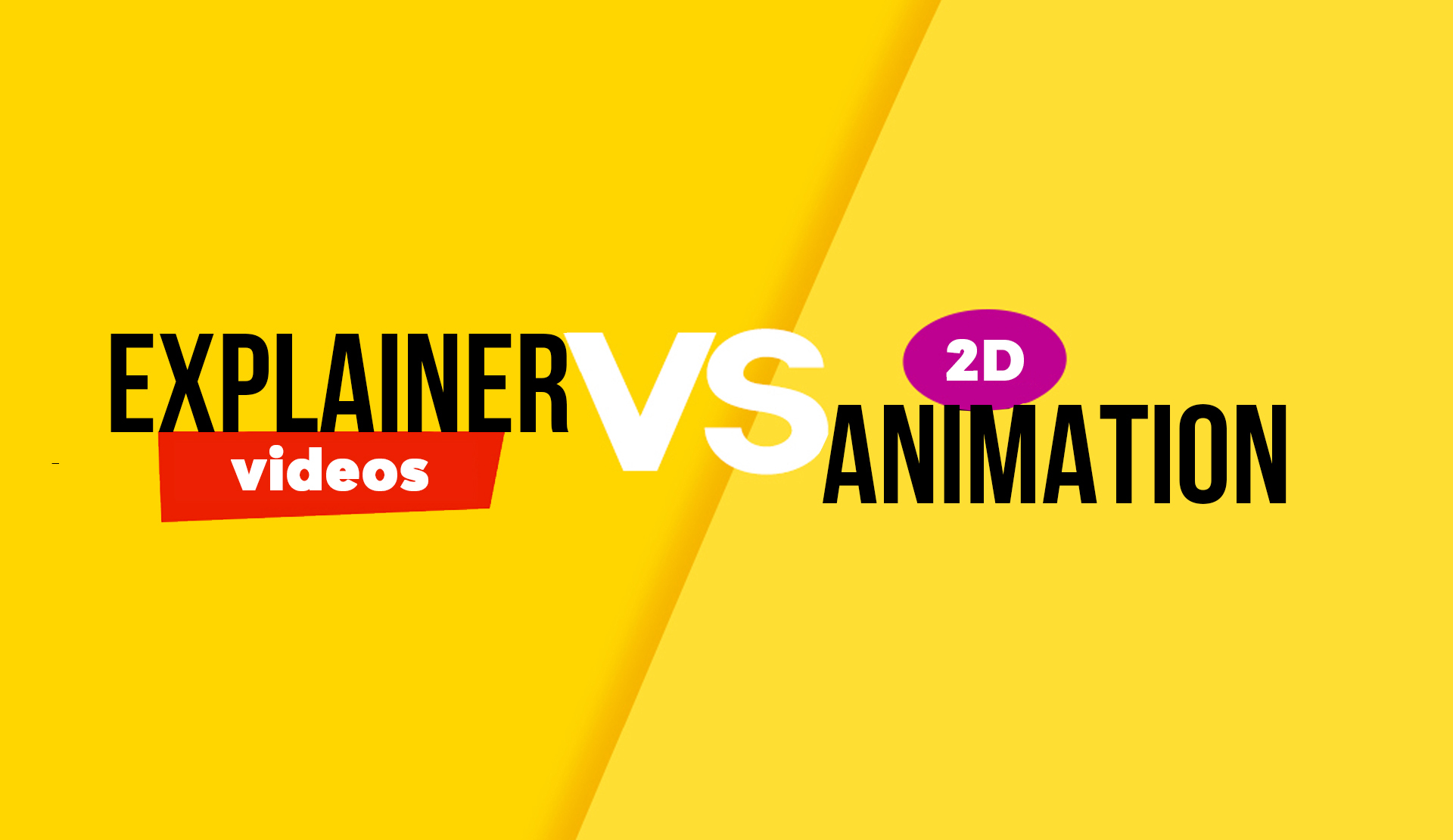 Before involving yourself in an activity that is related to dangerous issues and is related to important and beneficial tasks, it is always better for one to have a clear understanding of that activity. Here we are talking about Explainer videos which have different mechanisms of generating results with different specifications that suit specified applications. So before going for the explainer videos, it is quite important for one to have a clear understanding of the features that distinguish it from the 2D animations. The following are some of the features that differentiate the 2D animation from explainer videos.

An Explainer video is an idea designed to explain a product for the purpose of promoting it and the company in the story while a 2D Animation film is not a must that it has to give the description of a product..

To begin with, an explainer video is a precise and crisp animated video that mainly targets explaining or rather describing a business idea in a manner that is simple and engaging by the use of clear and easy language. It also must be appealing and should bear attractive visual effects that quickly and instantly grabs the viewers’ attention. On the other hand, talking about 2d animation, it refers to the graphics that make movements in only in a two-dimensional artistic space and requires a high level of creativity and technology to develop.

In addition to the above-said statement, an explainer video, as opposed to 2d animation can use real person characters depending on the application and the function of the video whereas the 2d animation must use animated characters who only encapsulate it to 2-dimension state space.

It is also important to note that the explainer video has a fixed play duration that requires it to last for a maximum of 90 seconds and a minimum of 15 seconds while a 2D animation can go for up to 2 hours of storytelling.